The Importance of Removing Bad Odors from Your Home 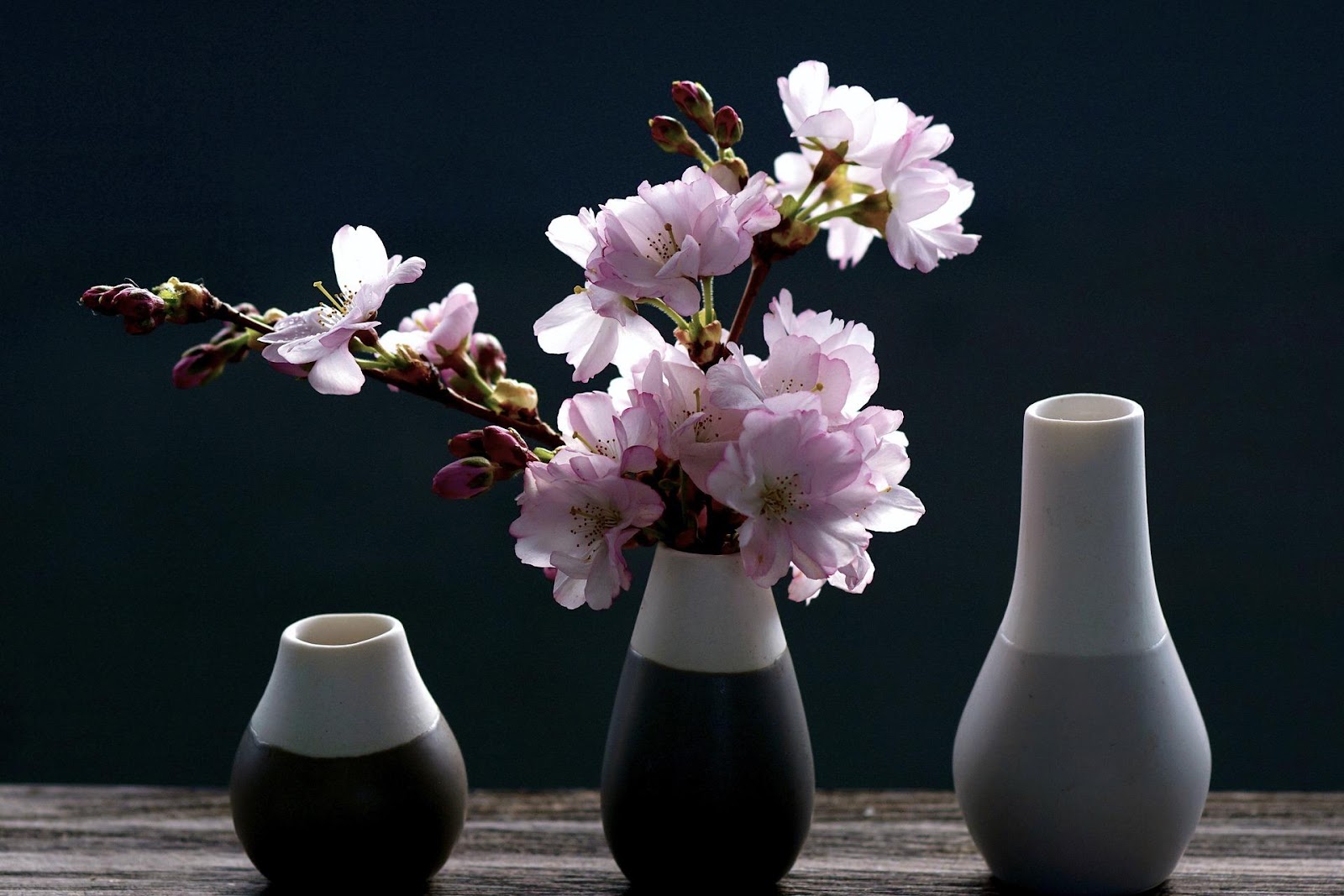 There is hardly a home that doesn’t spell of something. Scientists have researched why you cannot sense the smell of your house but foul odors are definitely something everyone can smell. Now, the reason why your house smells bad isn’t necessary your fault but it is your duty to battle these odors.

There are smells that are leftovers from a fire, flooding, or a similar type of disaster. The most basic tactic for getting rid of foul smells is to open the windows and air all rooms. If you are inside the house and don’t worry too much about safety, then open the front door(s) as well to create a draft, which will speed up the process.

There’s something fishy about the refrigerator

A foul-smelling inside of a fridge is more common than you think but luckily, this problem is easily solved. Take out all the drawers and shelves and clean them separately. You needn’t purchase high-priced cleaning solutions, as warm water and baking soda will do the trick.

If you want the fridge to smell nice, then you can add lemon juice to the mixture. An alternative to preventing bad odors from returning, store a small open box of baking soda in the back of the fridge, or keep scented cotton balls in a small dish inside the refrigerator.

What if the trash is the problem?

You would think that a smelly trash can will no longer be a problem once you throw the trash out. However, this action will assuage the smell of trash temporarily. In order to solve the problem of a smelly trash can for good, you need to take the can itself and scrub it through. Both the inside and the inside.

If you have a large trash can, then consider using a pressurized garden hose to get the job done quickly and efficiently. Don’t forget to use soap, so the plastic or metal smell nice after rinsing. Also, place a rubber gasket on the bottom of the trash can to prevent mold from forming underneath it. As an extra perk, the trash will no longer screech when dragged.

Finally, consider keeping the trash can outside the house and empty it as often as possible.

Foul odors coming from the bathroom

The water room inside your home is going to be one of the biggest sources of bad odors. From tiles to the bathroom sink, there are countless ways a bathroom can reek. For one, the space between tiles can get invaded by mold and mildew caused by excessive moisture. Scrubbing bathroom walls should be done as often as possible and the room needs airing after every shower.

Furthermore, the piping has to be in excellent condition. Not only does muck lodged deep down the sink or shower drain generates a foul smell but it can destroy your bathroom. Although you have emergency bathroom plumbing services around the clock, be sure to clean the drains regularly.

If there’s one thing good about the bathroom drain, then it’s the fact food leftovers (even after a healthy breakfast) can’t get there. The same cannot be said of the dishwasher in the kitchen. Bits of food get stuck in the dishwasher’s filter, rotting over time, and generating a foul smell.

Start cleaning the dishwasher with special attention to rinsing the filter. Pouring distilled white vinegar should help clean the machine from the inside once you test run it through a hot water cycle. Once the dishwasher is done, use a clean paper towel to remove any leftover from the vinegar.

The smell of a dead animal

If you feel the smell of a carcass inside the house. We regret to say but you’re dealing with exactly that: a dead animal. From mice to small dogs, critters get stuck under the house or inside the walls and die there. The carcass can take months to decompose, filling your house with the foulest smell imaginable.

The best to get rid of the smell is to remove the carcass but this is often impossible without tearing down a section of the wall or making a huge floor in the floor.

The alternative is to pour distilled white vinegar into a plastic bag and close it using a lid with holes inside it. Then put the container in a corner of the room where the smell is the most intense. The idea is to let the vinegar absorb the odor and dissipate it over time.

The odors of rotten eggs coming from the garbage disposal

Whether it’s the garbage disposal or the trash can in the kitchen, you cannot live inside a smelly house. Luckily, there are many homemade cleaners and methods to permanently remove bad odors from inside your home.

This site uses Akismet to reduce spam. Learn how your comment data is processed.

Any Contribution is Greatly Appreciated!

Then Sign Up For Our FREE Monthly Newsletter Below!